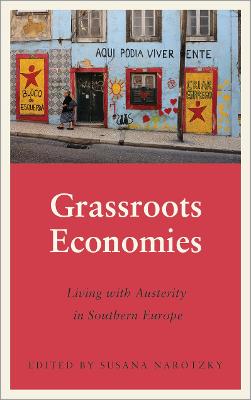 The austerity crisis has radically altered the economic landscape of Southern Europe. But alongside the decimation of public services and infrastructure lies the wreckage of a generation's visions for the future. In Greece, Italy, Spain and Portugal, there is a new, difficult reality of downward mobility.

Grassroots Economies interrogates the effects of the economic crisis on the livelihood of working people, providing insight into their anxieties. Drawing on a rich seam of ethnographic material, it is a distinctive comparative analysis that explores the contradictions of their coping mechanisms and support structures.