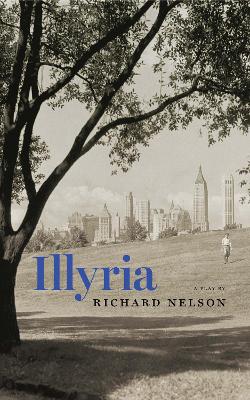 Didesnis paveikslėlis
Kitos knygos pagal šią temą:
Pastovi nuoroda: https://www.kriso.lt/db/9781559365925.html
It is 1958. In the midst of a building boom in New York City, Joe Papp and his colleagues are facing anger and pressure from the city's elite as they continue their free Shakespeare productions in Central Park. From the creator of the most celebrated family plays of the last decade comes a drama about a different kind of family-one held together by the belief that the theater, and the city, belong to all of us.
Richard Nelson's plays include Two Shakespearean Actors and James Joyce's The Dead (with Shaun Davey), for which he won a Tony Award for Best Book of a Musical, and the critically acclaimed play cycles The Apple Family Plays and The Gabriels.